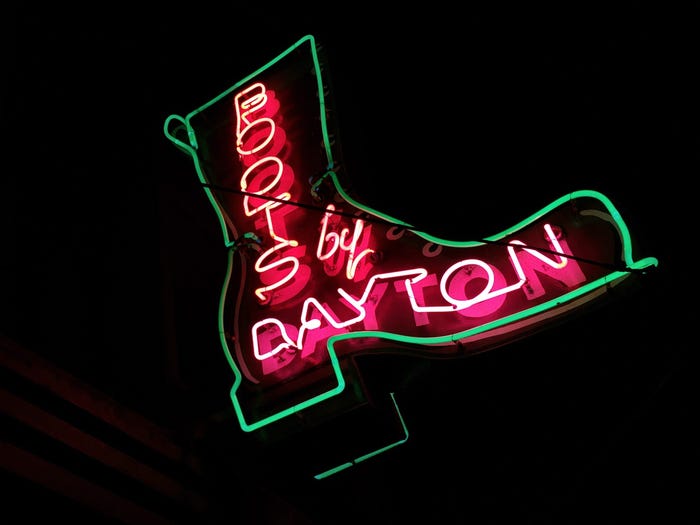 A Vancouver store must give workers more than $360,000 after paying half their salaries in gift cards.

Dayton Boots has been ordered by Canada’s Employment Standards Tribunal to pay its 71 employees a total of C$484,995 ($361,896) after an investigation into its pay practices, with director Eric Hutchingame liable for most of that sum.

Two Dayton employees filed complaints in October 2020 under section 74 of Canada’s Employment Standards Act, arguing the company was deducting half their wages and replacing them with store gift cards.

An investigation of wage records showed that starting in June 2020, some employees began seeing deductions in their gross wages, initially labelled “other deduction,” then “Dayton Card,” and finally, “Dayton Gift Card.”

During the investigation, Dayton director Hutchingame explained that employees were required to wear Dayton equipment while working, so he found a way to pay for the boots by incorporating it into the company’s pay structure.

He added that his staff had verbally agreed to accept a weekly remuneration package worth C$600 in cash and a “merchandise credit” for another $600, which was never meant to be a replacement for wages.

The tribunal initially ordered Dayton to pay C$610,417 because it requires employees to be paid in Canadian dollars. The sum was reduced on appeal to exclude out-of-province workers.

Hutchingame claimed that 36 of the 71 employees were “brand ambassadors” and not subject to the same labor laws as other staff. This was rejected by the EST as Dayton submitted records for all 71 employees as such in its initial investigation.

View all posts by Admins → 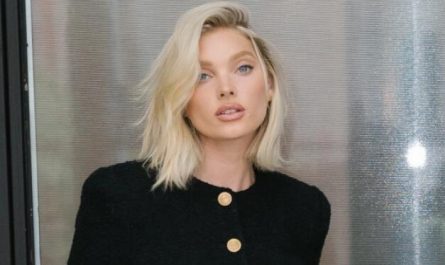 These Boots Are Your Fall Travel Must-Have